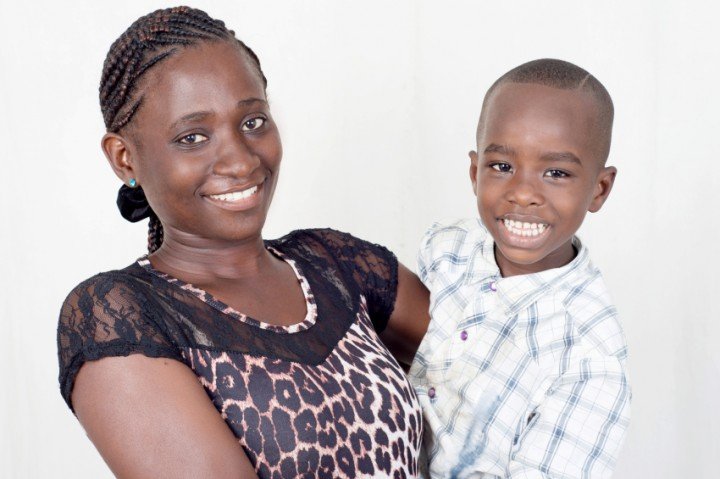 Despite behaving well at school, her eight-year old son, Ricky, was volatile at home.  He swore and physically lashed out at his mother, refusing to listen to anything she said. All Ricky wanted to do was play computer games or be out with his friends until late at night, often without letting his mum know where he was or what time he’d be home.

Emma spent so much time worrying about her son that her younger daughter began to feel the effects of her mother’s worry and their relationship suffered as a result.

Struggling to cope with being a single parent, and feeling guilty about the children not having regular contact with their father, Emma didn’t know where to turn for help.

It was then that the YBP youth worker visited Emma at home to chat about her concerns and how he could best support her.

They drew up an action plan and set some targets, including writing some ‘house rules’ so the children were clear about the behaviour that was expected of them. The YBP youth worker also planned workshops to explore different strategies for disciplining the children, including recognising and rewarding good behaviour. Emma was not used to this, as it had always been her partner’s role in the family, so she was very grateful for the support.

Emma was also worried about how she was going to support her family financially as her youngest daughter was now at school full time and the Job Centre advised that she would have to start looking for work. Having been out of work since Ricky was born, she was daunted and scared about finding employment and didn’t know how to start looking for work. The HAY youth worker helped her write a CV and, together, they started looking for appropriate jobs.

Since receiving support from HAY and the YBP, Emma has noticed a big difference in the children’s behaviour and her own self-confidence is growing.

Ricky is also fully engaged with the project and Emma finally feels that her family-life is back on track.