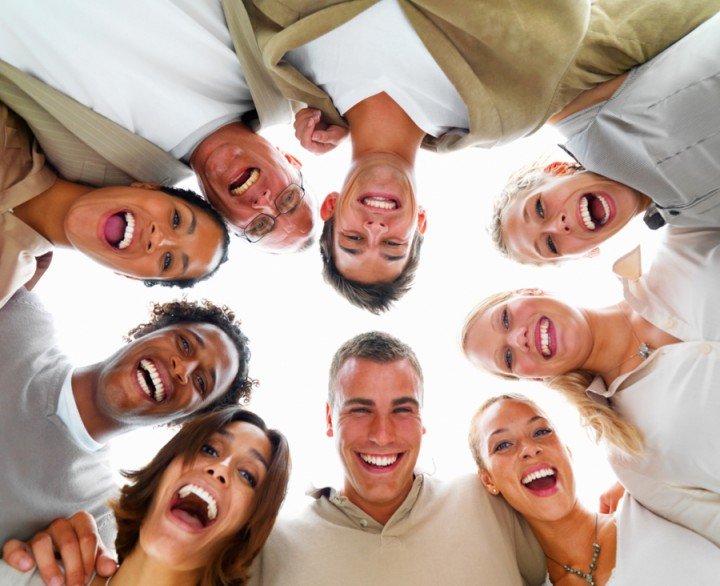 The G family are a large family who have had years of difficulties and multi-professional involvement.

They first became known to us when their eldest child started secondary school – he was withdrawn and struggled socially. The YBP worked with him and the school to increase his confidence and self- esteem. He excelled at school and there was a noticeable difference in him.

During the time of working with the eldest child, Mum was struggling with the younger children. Two of them were eligible for YBP, and at the time of referral, the eldest son was already attending generic sessions at the centre, he was ready to transition onto generic youth provision.

We accepted the referral for the 2 younger children, T and A. Both had very different personalities and it was clear that they were unhappy with the way things were at home. They had no space and with a large family they struggled to find time to spend with their parents individually. This resulted in lots of fighting at home, angry outbursts and general unhappiness which also impacted their moods at school ultimately having a negative impact on their learning.

We supported the young people in managing their feelings through 121’s and group work. We also did lots of liaisons with the parents about what their child was feeling and how to open up the communication lines at home. We supported the children through their parents separating and they managed to cope with this a lot better than expected. To support the parents further we arranged for the other children to join generic clubs to allow the children allow time with the parents whilst others were not there.

The family reports that there have been very positive changes in the home environment. All the children are achieving at school and they are overall happier. The eldest son is currently doing a mechanics course at college too.

The other professionals involved with the family also closed their cases as the family made such good progress.