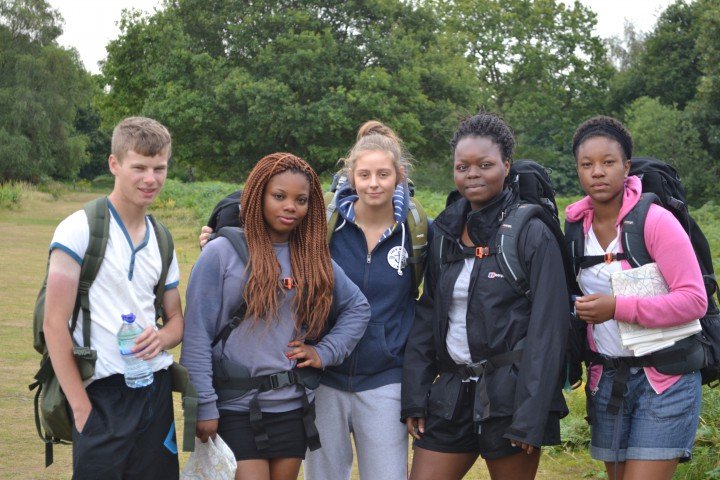 In the winter of 2014, Sally came home and witnessed her father having a Stroke. Sally was at his bedside in the hospital when he died. Sally was now orphaned. Her mother had passed away the previous year from cancer.

Sally came to the Centre and broke down and was in a lot pain and anguish. Sally has a history of educational exclusions, and was very angry at the world and upset and was threating to ‘Bang some people up’.

Sally accessed the Hanworth Centre regularly in the months before and after her father’s funeral.

Sally during this distressing time, went on to complete her Bronze of Duke of Edinburgh Award.

Sally stopped using the centre in the summer of 2015. She dropped out of West Thames College. Sally came back this September for some advice guidance and now is back enrolled in Hammersmith College doing a level 3 Sports Studies programme.

Even though I am not part of the project anymore, the staff are always there for me. I contact them for advice, they always make time for me and I am never turned away