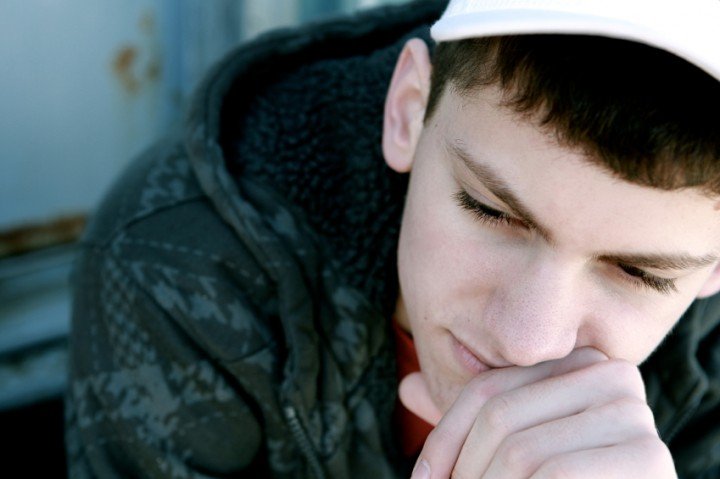 When 13 year old Nathan first came into contact with the Hanworth Centre, he was a very troubled young lad.

He had been showing persistent anti-social and aggressive behaviour, including criminal damage, vandalism, verbal abuse and street robbery. He was known to the police and the local safer neighbourhood team and regularly failed to turn up at school. The police had discussed enforcing an Anti-Social Behaviour Order (ASBO) and it seemed that Nathan was on a downward spiral of self-destruction.

After coming to their attention, HAY’s youth work team made contact with Nathan and made every effort to engage him in the activities on offer at the Hanworth Centre, particularly The Jam.  They wanted to divert him from crime and anti-social behaviour and show him how to live his life more positively.

It took more than three months for the team to build a strong relationship with Nathan and, in this time, staff explored all the difficulties he was facing at home and at school.

They discovered that Nathan’s family had moved a few times in a very short period and that one of his parents is a heavy drinker who is also known to the police for anti-social behaviour.

Once the staff had a full understanding of the challenges in Nathan’s life, they set to work to help him change his behaviour.  Together with Nathan, they discussed the implications of receiving an ASBO and put strong boundaries in place.

Nathan’s behaviour has significantly improved and, in the three months that he has been involved with the project, there has only been one breach of his Anti-Social Behaviour Contract (ABC). The staff at the Hanworth Centre are committed to helping Nathan manage his behaviour so that he doesn’t end up going down the wrong path in life.