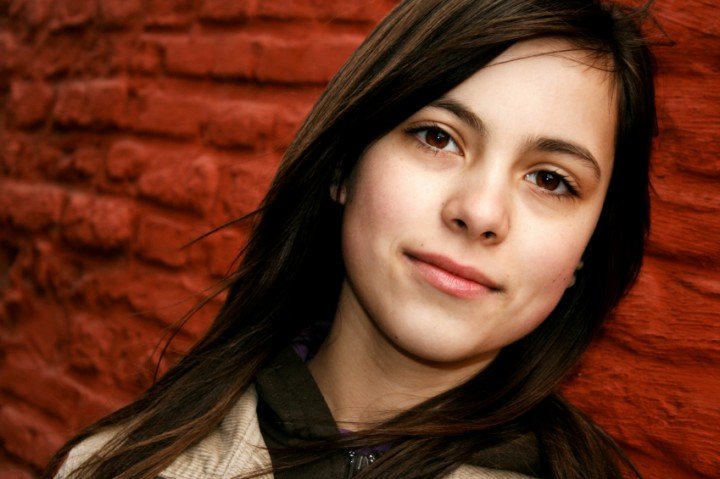 Although most of the time Hayley was a pleasant young woman to be around, she sometimes struggled to control her anger. She was benefiting from participating in The Jam at the Hanworth Centre and often popped in to discuss problems she was facing when she wanted some guidance and support.

In 2009, Hayley took part in the Life Choice Programme and first met HAY’s Connexions Advisor. As it got closer to Hayley leaving school, this advisor discussed Hayley’s future goals with her and learned that she was keen to find paid work.

As time went on, Hayley became increasingly frustrated and disheartened as she was applying for many jobs but rarely got a response. She knew she wanted to work with children so HAY’s advisor encouraged her to take up a volunteering opportunity at the Hanworth Centre.

During her time as a volunteer, Hayley gained experience of working as part of a team where she was entrusted with responsibility and received great support from the staff. She grew in confidence and was thrilled to secure an apprenticeship in a nursery.

Whilst working hard to achieve her ambitions, Hayley knows that the staff at the Hanworth Centre will still support her when she needs a helping hand.  She still comes to visit and is a much calmer and more focused person who is looking forward to gaining her NVQ Level 2 in Childcare.