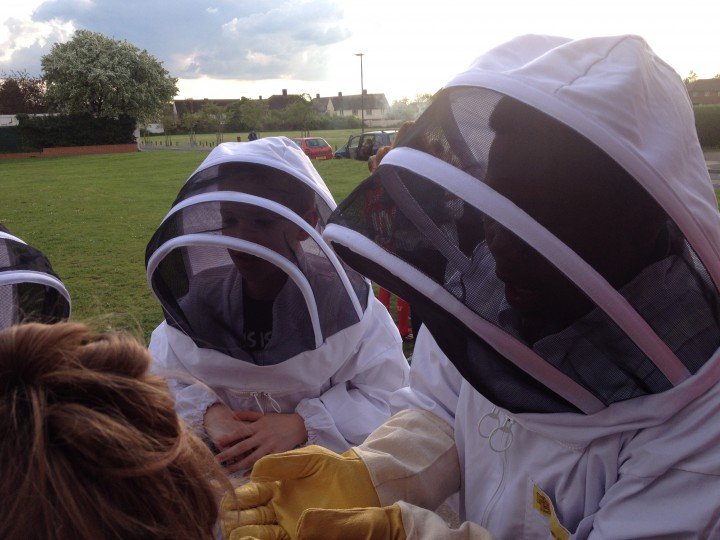 Christopher and Anthony are two siblings aged 11 and 12 years. They were referred to YBP for various issues during last October half term, but, as the YBP sessions are term time only, management suggested they attend Action Adventure Club at the Hanworth Centre in the meantime.

Both young boys were able to involve themselves in activities from the outset of their attendance but were reluctant to initiate contact with other young attendees unless contact was made by other young people or staff. They were not ‘withdrawn’ but were somewhat ‘reserved’ in their personalities.

In the relatively short time that they have attended the Action Adventure Club, they have grown in confidence and actively and enthusiastically engage with the provision, it’s activities and other young attendees.

Given the opportunity to take part in recent residential work, both wanted to attend but were unsure and lacked confidence both in themselves and expectations of staff roles. This was also true of their parents. After some considerable work on the part of the staff and encouragement from other young people who were to take part, they signed up to the activity. Both were active participants in the activities on offer and were confident enough to be able to help and support other young people as well as take constructive criticism and advice.

Informal contacts with the mother suggest that after overcoming their initial reservations about being away from home, on return they were very vocal in their reports of their experiences although extremely tired.

Even though I am not part of the project anymore, the staff are always there for me. I contact them for advice, they always make time for me and I am never turned away