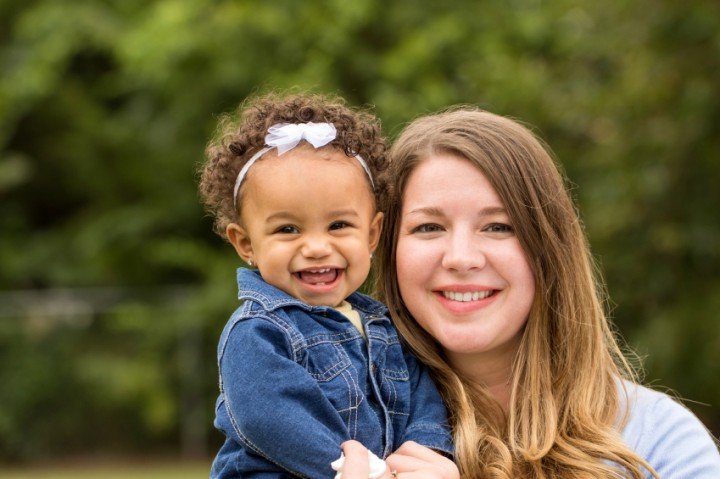 When Angela was just a baby, her father left her and her mum. And, although her mother did everything she could to take care of her baby girl, being on her own without any financial support, or family to help, meant life was very tough indeed.

Despite wanting to work, Angela’s mum couldn’t afford to pay for childcare and relied on state benefits to get by.

But thankfully, HAY’s Bursary Funding enabled her to afford the fees to send Angela to the Caterpillar Pre-School at the Hanworth Centre. And, when she made the decision to return to work, Angela’s mum approached HAY’s Breakfast Club for the extra childcare and support she needed to be able to find a job.

All Angela’s mum needed was a helping hand until she got her finances on track, and that’s exactly what HAY provided.

They initially gave Angela a subsidised place so that her mum could go to work, and now she is proudly supporting herself and her little girl completely independently. Nothing could be better than that.

Angela’s mum is hugely grateful to HAY for their help and says, “Thank you so much for your support. Like so many other parents, I would not have been able to return to work without Breakfast Club.”