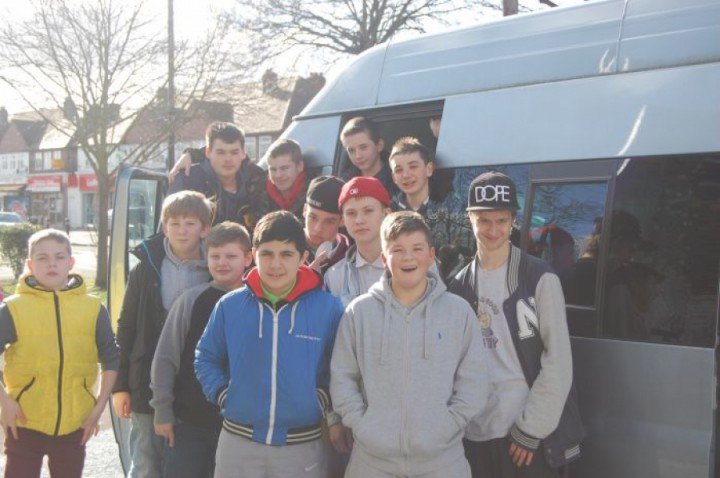 GREAT NEWS!! – At this year’s Hounslow Youth Achievement Awards, which was held on Friday 6th March at the Lampton Park Conference Centre, HAY was clearly recognised for the great work it does at the Hanworth Centre.

HAY and Hanworth Centre projects won 5 of the 9 Awards. The Young Women’s Project won the Health Achievement Award; A young person from the FunZone, Alfie Scanlon, won the Artistic Achievement Award; 2 Hanworth JYIP young people won the Male and Female Young Person of the Year for under 13’s. Humble Bhatti won the male award and Aimee Martin won the female award. The Female Young Person of the Year Award for the over 13’s went to a young person from the JAM, Sonagh Woodburn Hall.

It was a fantastic achievement for the staff and young people who work at and attend the Hanworth Centre. They all worked hard to achieve this amazing result having set themselves the target after last year’s event.

Well Done to all.

“School holidays are really long and it hard to find things to do. The summer programme gives me so many choices. I can do art, sports, dance, cooking and trips. Its all free and I have had the chance to try things that I didn’t do before” Young person, 13

We are proud to be part of International Women’s Day with the London Borough of Hounslow.Brilliant speakers, discussing important topics as well as HAY young women performing poetry from their new anthology “Monuments”. Join us for this exciting event! #IWD2021 #choosetochallenge pic.twitter.com/E9Tmt34ZEV